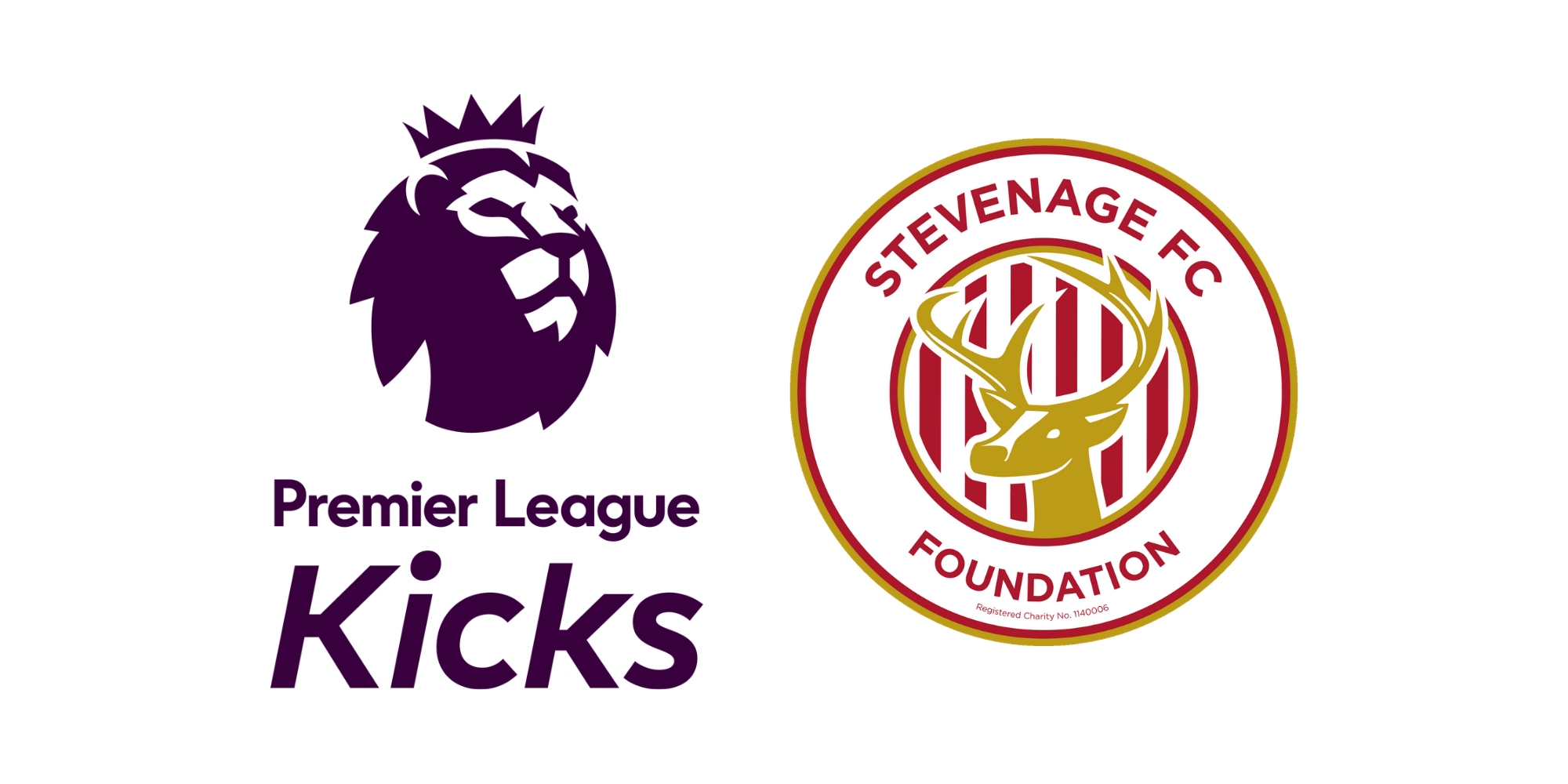 Friday 17th March sees the start of a new weekly session for youngsters aged 8-19 at Marriotts School in Stevenage as part of the Premier League Kicks project run by Stevenage FC Foundation.

The football and multi-sport sessions will run from 7-9pm and are totally free to participants. Simply turn up and take part

Kicks, which is joint funded by Sport England, has a long history of using the power of football and the value of sports participation to help hard-to-reach youngsters in some of the most high-need areas.

By engaging youngsters in constructive activities, including a wide variety of sports, coaching, music and educational and personal development sessions, communities up and down the country have been transformed with impressive sports participation rates and the authorities reporting up to 50% reductions in anti-social behaviour in the areas in which it is delivered.

68 professional football clubs run Kicks sessions: 20 Premier League, 47 English Football League and one National League side and to date 180,229 young people have taken part in the Premier League Kicks programme since it started in 2006.

One of the highlights of the programme is the annual Premier League Kicks Cup which brings together all of the clubs for a showpiece small-sided football competition, which will provide opportunities for youngsters from Stevenage to be part of this national competition.

“We’re delighted to have the support of the Premier League to bring Kicks to Stevenage. The Marriotts sessions will hopefully be the first of many, with other sessions looking to launch in coming weeks.

“The sessions give young people from the town, a chance to take part in sport on their terms, make new friends and allows us to engage with young people in a positive environment with the aim of helping them to aspire to reach their potential”.

Winter Warmer Care Packages Being Offered To Over 70’s In Stevenage
February 4, 2021
Search