In 2019, Stevenage FC Women were created as part of a renaming of Stevenage Ladies Football Club who initially linked with Stevenage FC in 2014.

The move was driven by the increased work in Women’s and Girls football in the local community undertaken by Stevenage FC Foundation.

The Women have a first team, supported by a development team. The first team are part of the Eastern Regional Women’s Football League play their home games at Hertfordshire FA Community Football Centre, SG6 2EN. Matches usually take place on Sunday afternoon (2pm KO) and are £3 to attend.

Stevenage FC Women won the Women’s County Cup in 2015 to clinch their first piece of silverware after their reformation and then went one better in 2016, winning the Eastern Region Premier Division title to secure promotion to the FA Women’s National League South East Division.

The full Stevenage FC Women’s website can be found HERE. 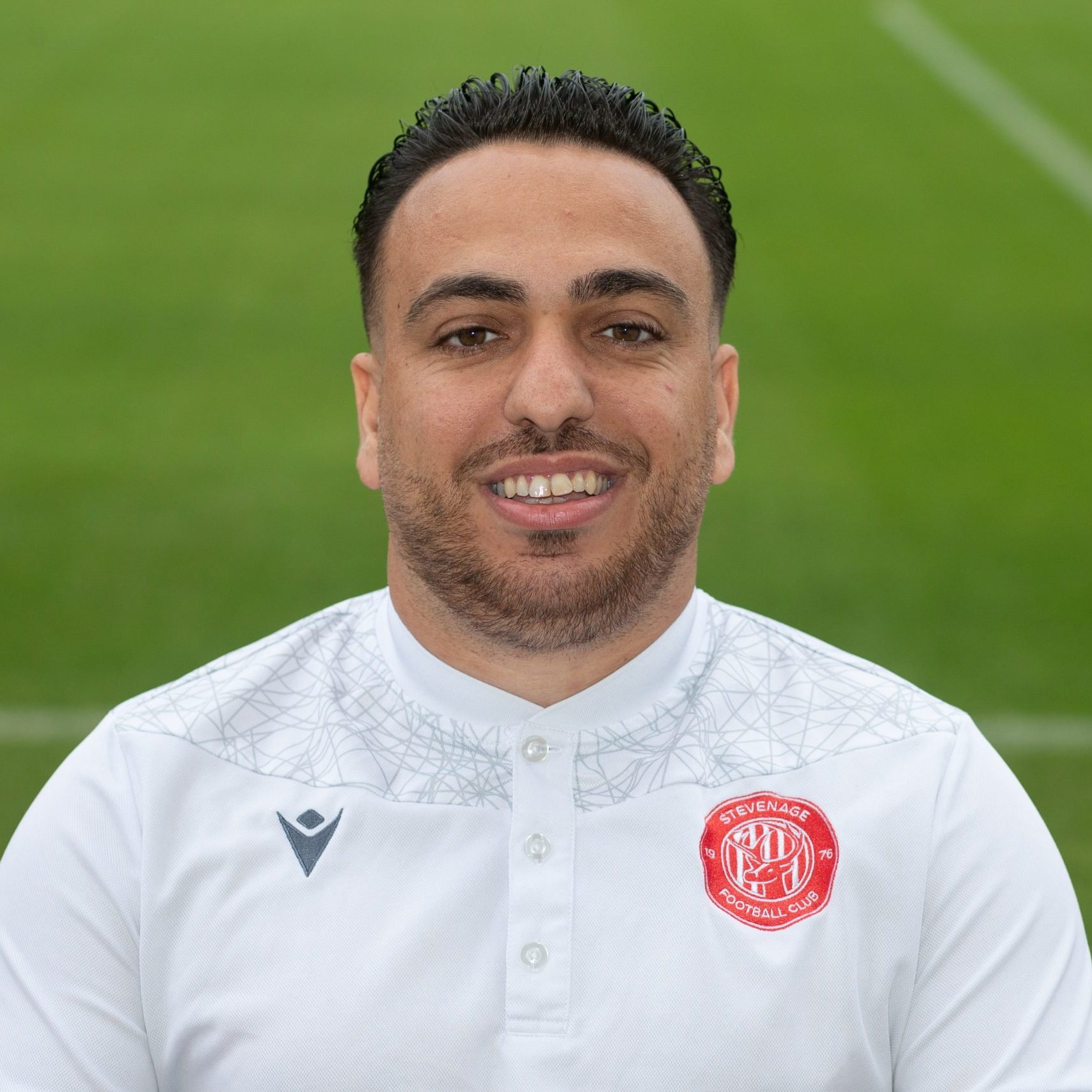 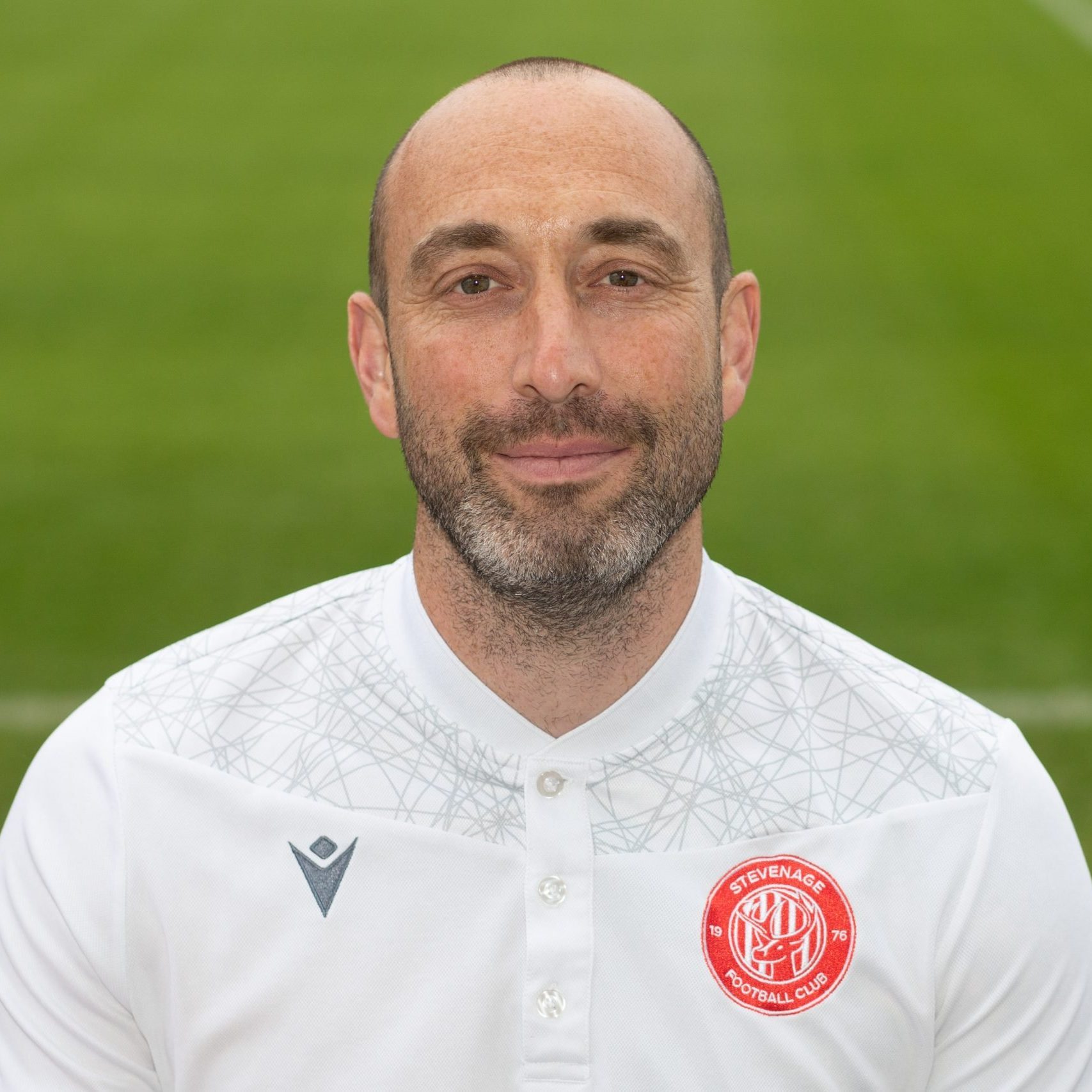 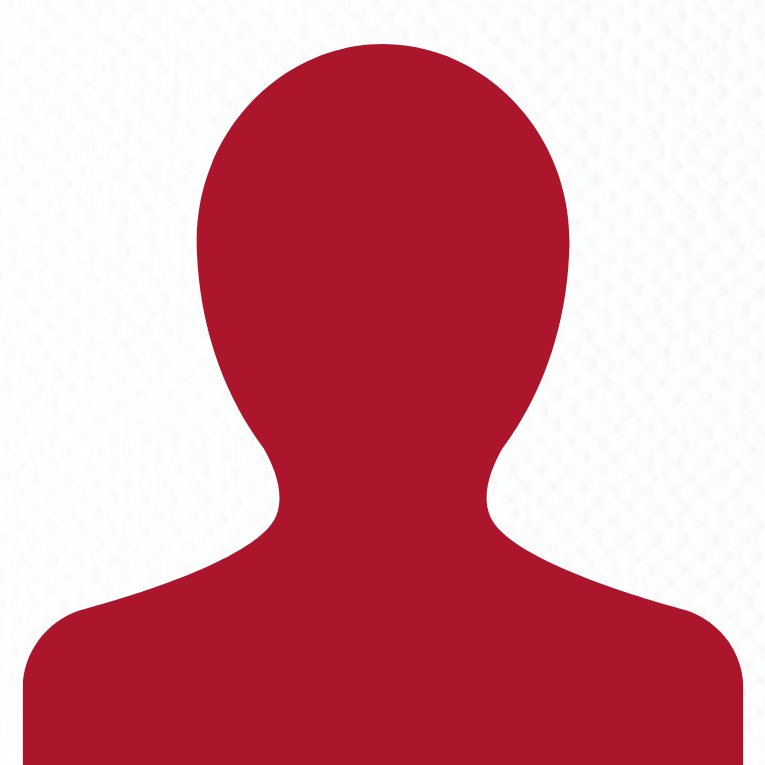 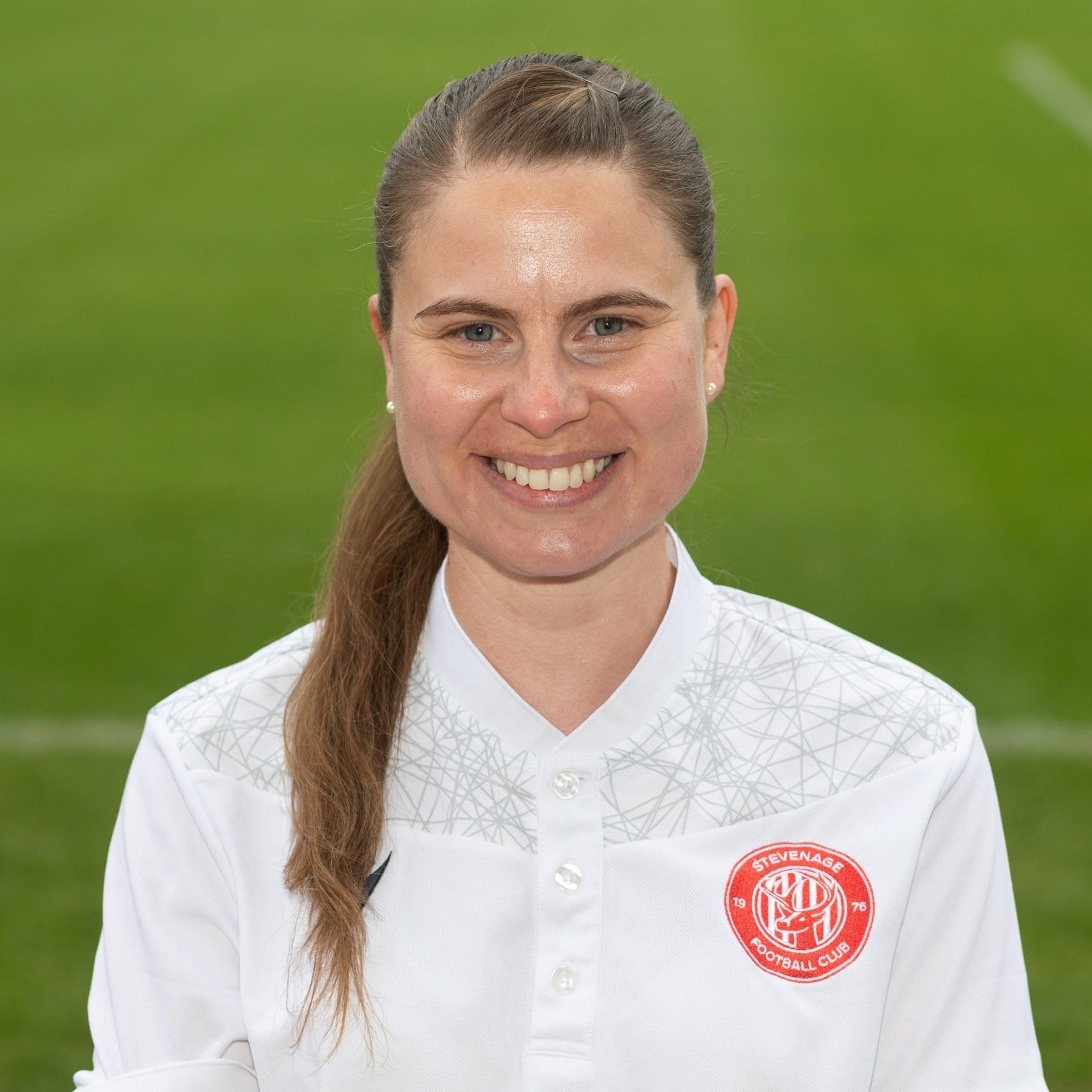 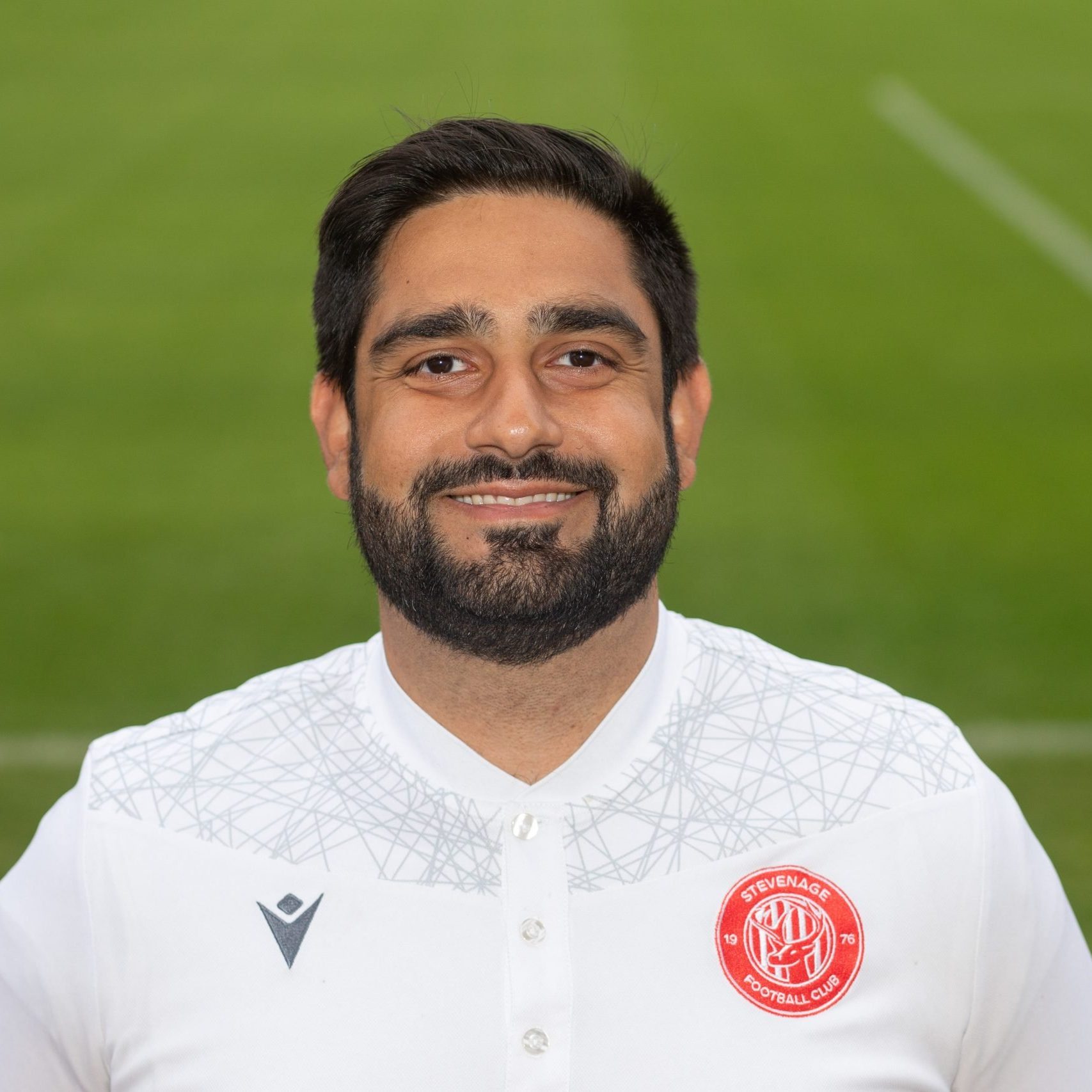 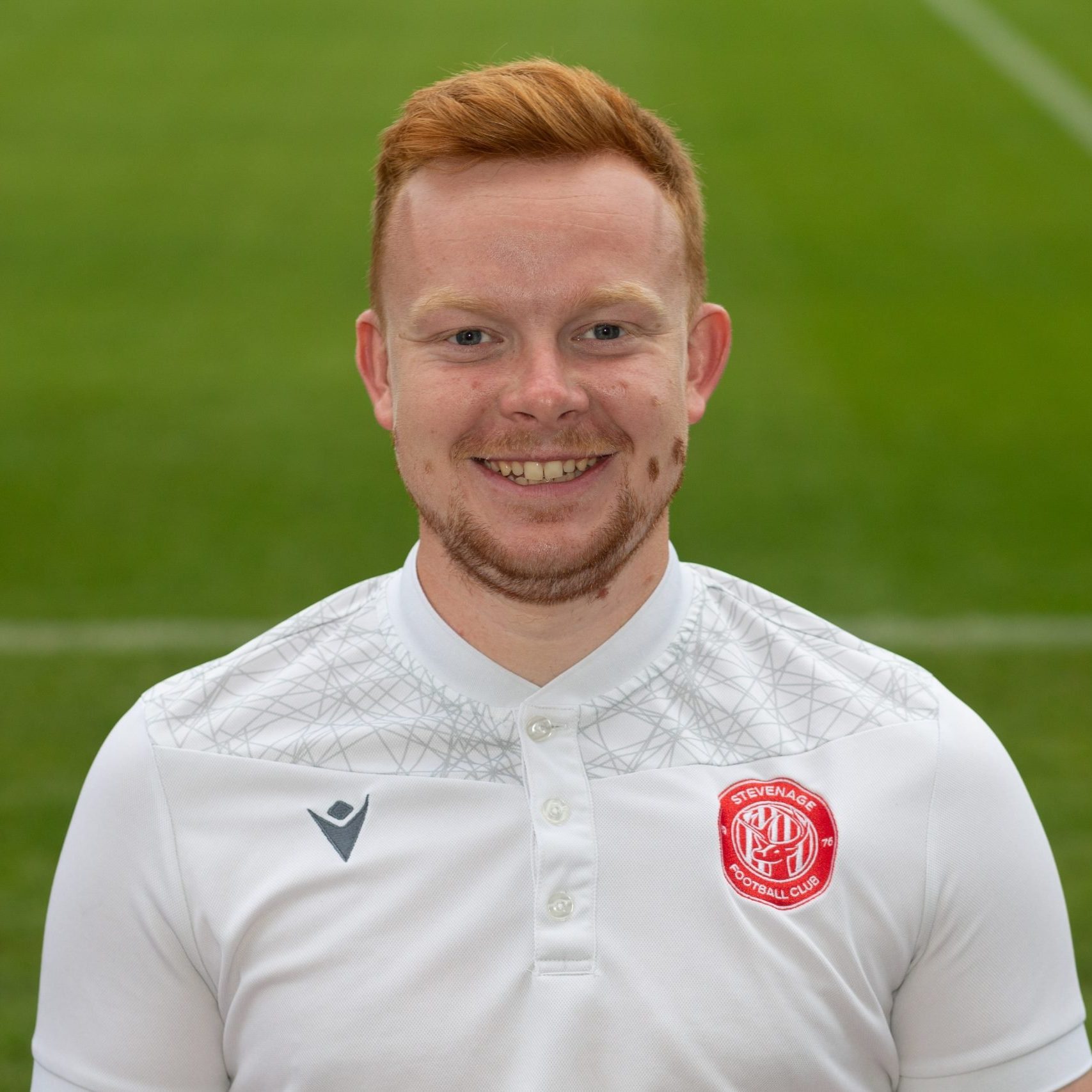 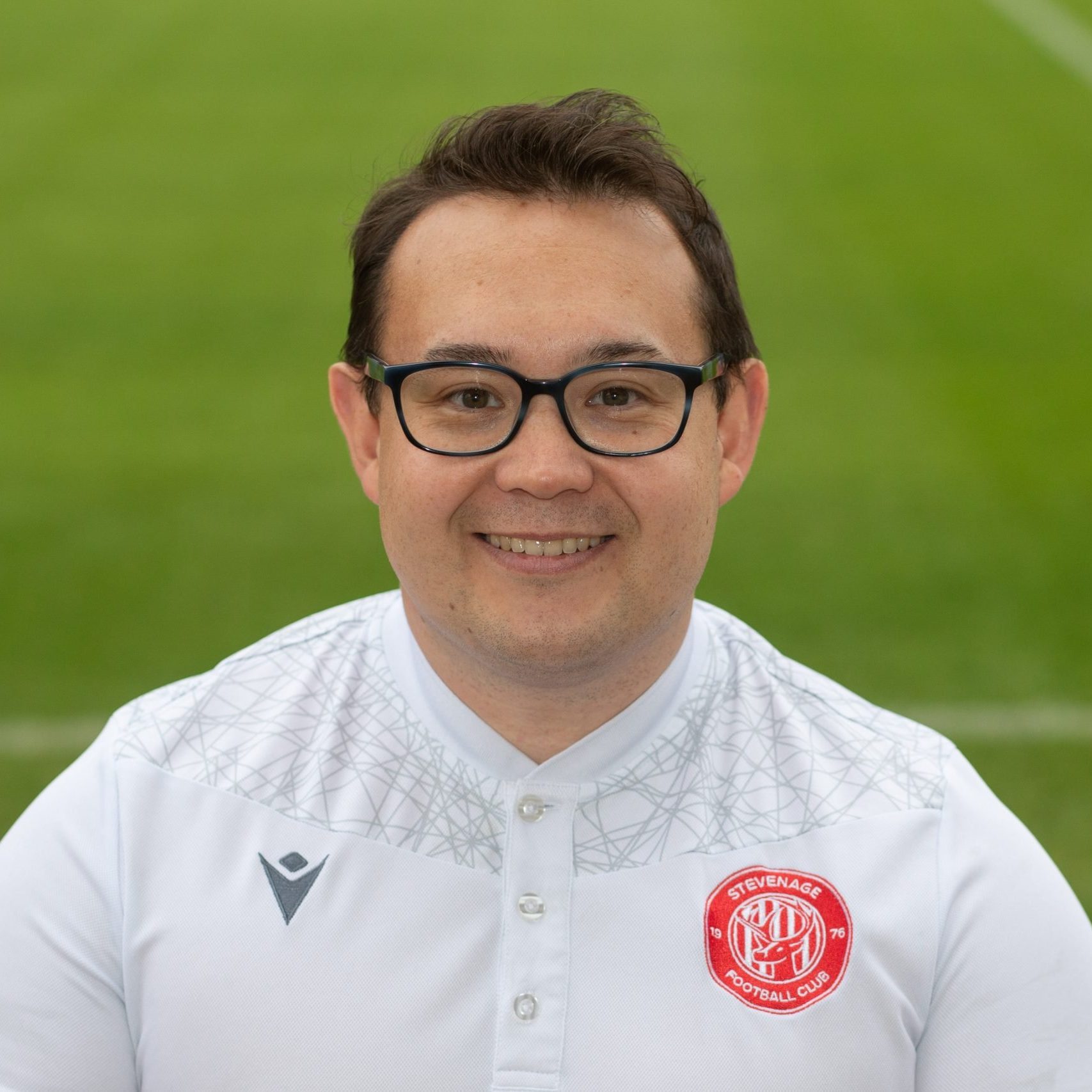 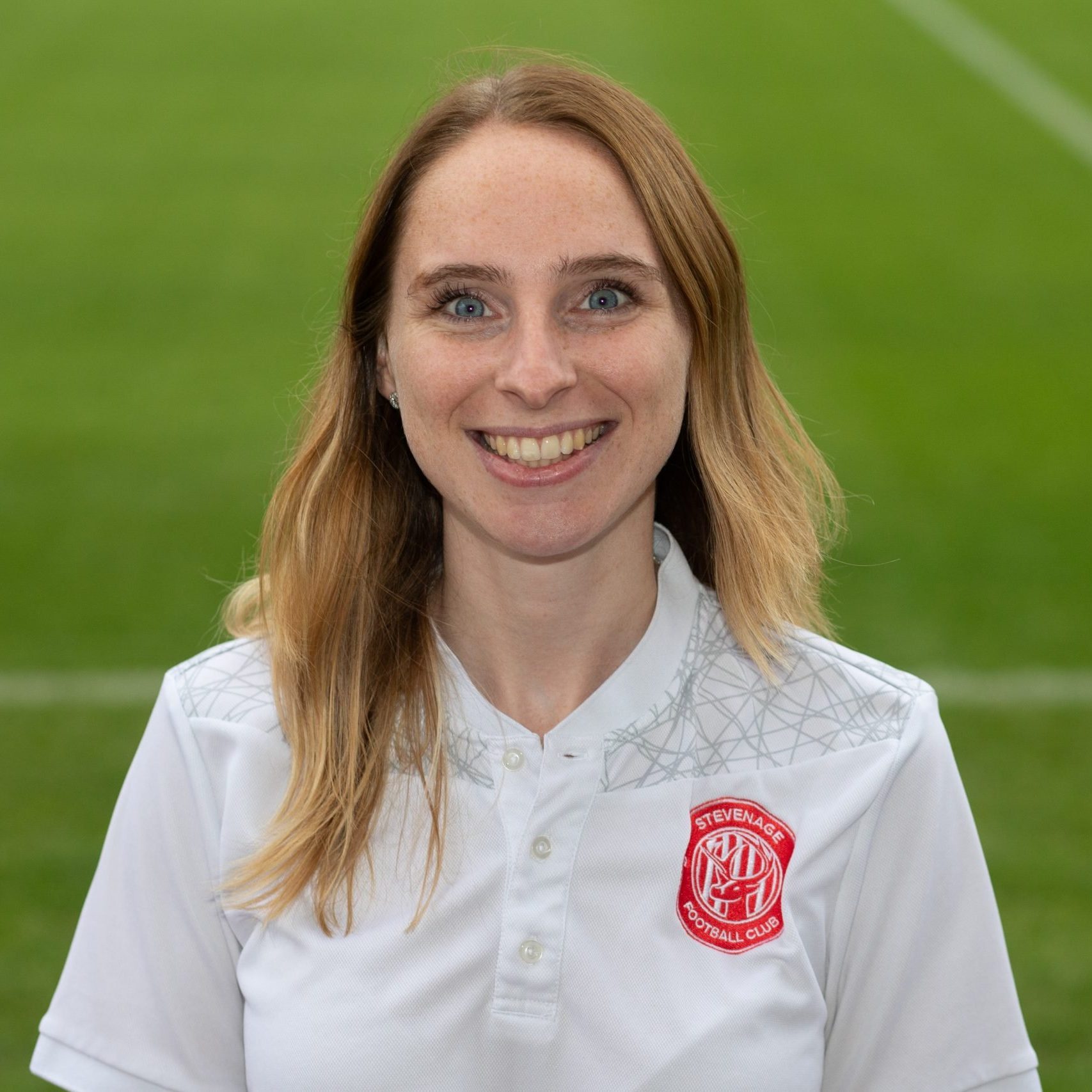 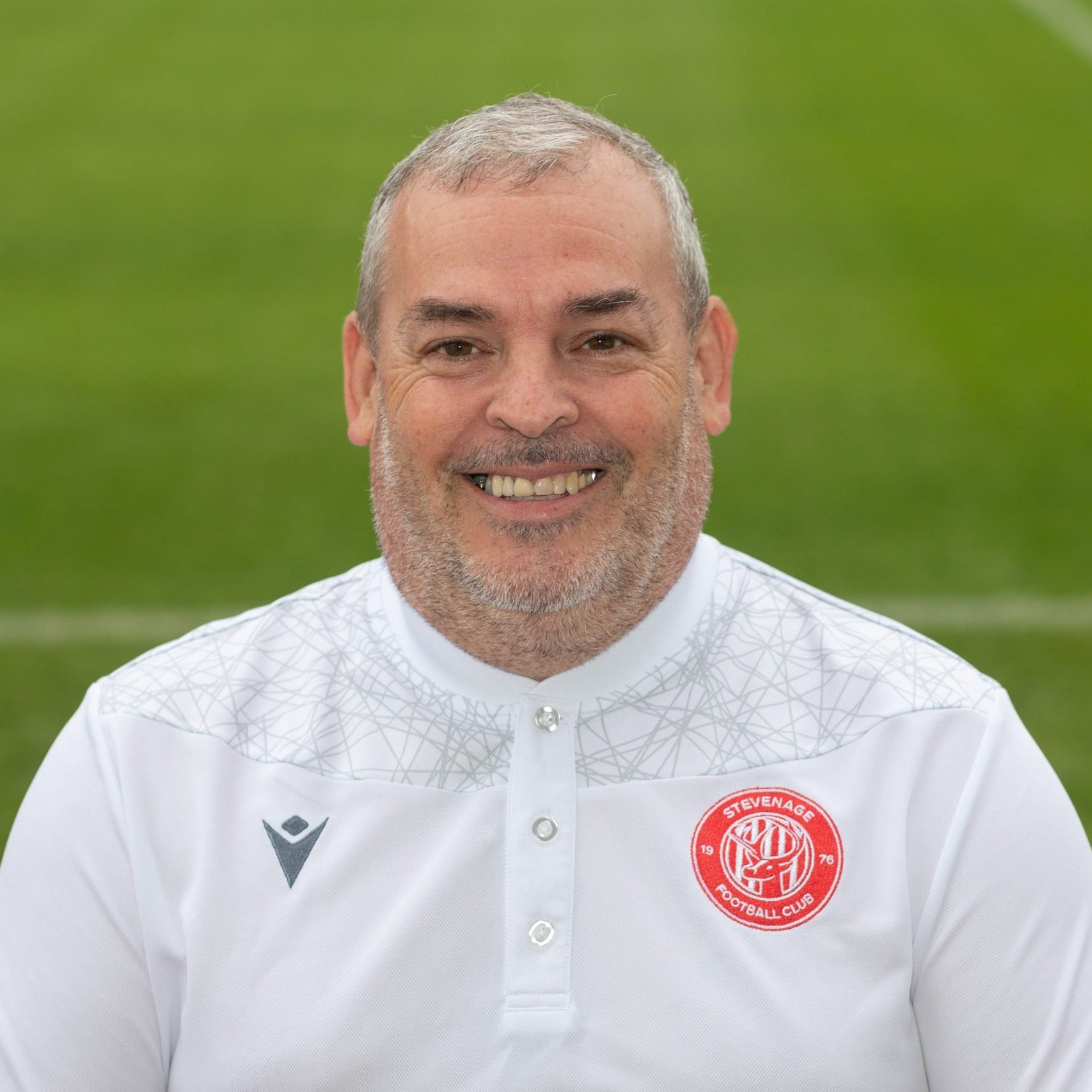 Stevenage FC Women and our wider Women and Girls’ pathway, have a wide variety of opportunities for both corporates and individuals to support our work to provide an equal opportunities pathway for women and girls in our community.

If you’d like to discuss any opportunities with the team in more detail, then please contact our General Manager, Dani Toyn via womenandgirls@stevenagefcf.com