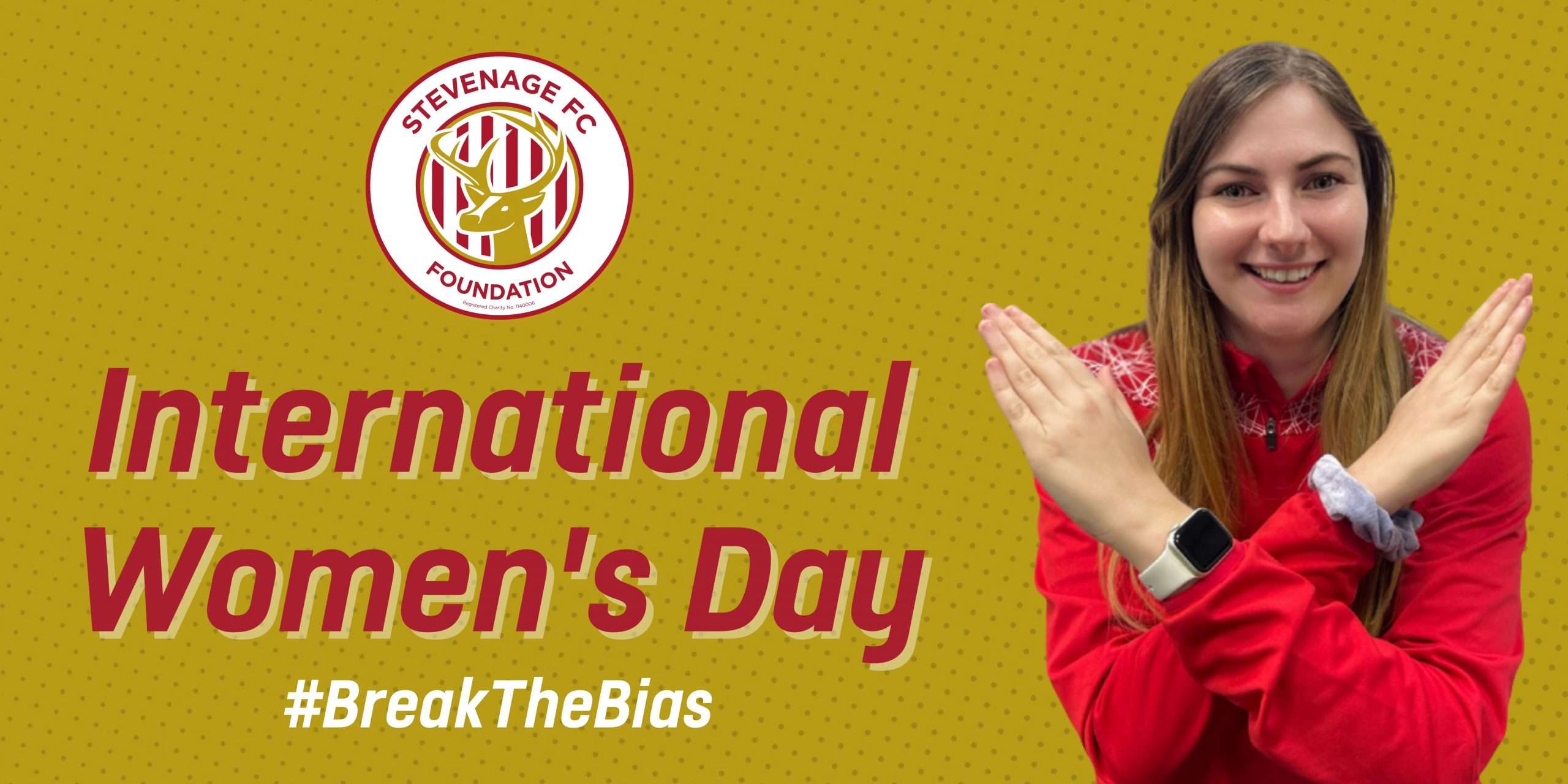 Today is International Women’s Day, a global day celebrating the achievements of women whilst striving to break gender bias, inequality, stereotypes and discrimination.

International Women’s Day (or IWD for short) unofficially started in 1908 when 15,000 women marched through New York demanding shorter working hours, better pay and the right to vote. A year later, the Socialist Party of America declared the first National Woman’s Day. Over a century later, International Women’s Day has become a date to celebrate how far women have come in society, politics and in economics, while the political roots of the day mean strikes and protests are organised to raise awareness of continued inequality.

In the UK, the murders of Sarah Everard by a serving Metropolitan police officer and Sabina Nessa reignited the debates around women’s safety. This is why International Women’s Day is a significant day to celebrate the achievements of women and also raise awareness about the issues they are still facing today.

To celebrate International Women’s Day, we asked our female members of staff what their biggest achievement is.

You can find out more about what International Women’s Day means by visiting the website.

There are 12 Women’s Day themed words in the puzzle below – how many can you find?