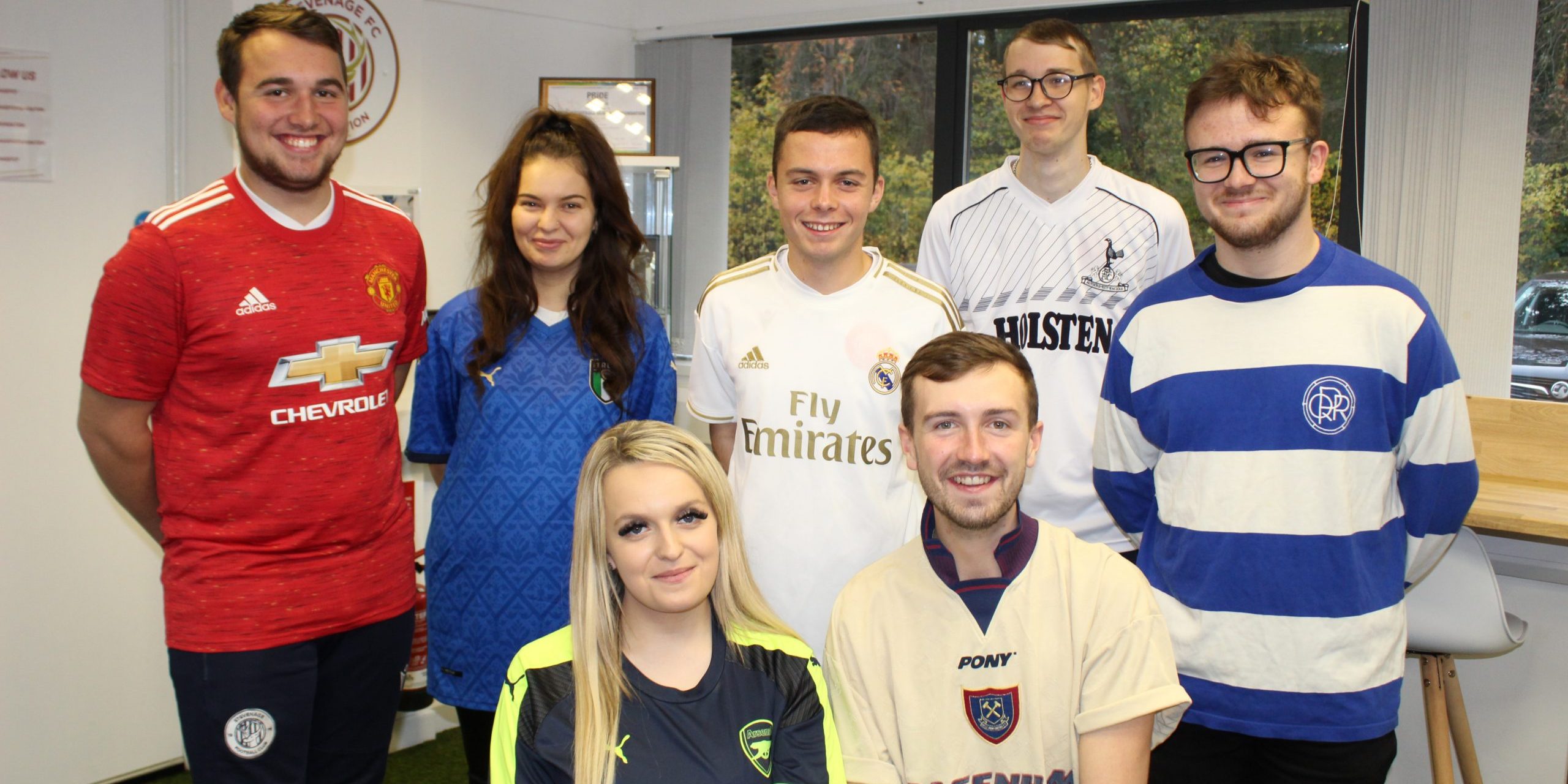 Bobby Moore was the captain of West Ham United for ten years as well as the England team that won the World Cup in 1966. He passed away from bowel cancer in 1993 and shortly after his death, his wife Stephanie set up the Bobby Moore Fund, which has so far raised £28 million and as a result, mortality rates have fallen by more than 30%.

Although great progress has been made in the last 30 years, there’s still a lot more that needs to be done. There are 42,300 new cases of bowel cancer each year, meaning it is the second most common in the UK.

Football Shirt Friday may be over for another year, but you can still donate to continue funding groundbreaking research projects – simply visit the Cancer Research website and give what you can.